Home
daily blog
How to Turn Negative Thoughts Into Positive Action Now
The golden question. The one to which we all want the answer…

Well, have you ever seen someone you idolize — someone who is just crushing it at life, overcoming obstacles and showing immense mental strength  — and thought: man, they must be wired differently?

Particularly if they’re doing their second Hell Week as a US Marine and you’re just trying to keep up with a 10-day yoga challenge you set for yourself.

Yes, it can seem like you’re worlds apart, but you aren’t. They are human, too, and although they have different neurological maps and habits, thinking they were born differently is a cop-out. Because then you can blame your lack of motivation, confidence, success, etc. on something else other than what it really is.

You should know that the question of how to turn negative thoughts into positive action is actually a trick question.

This is because a negative thought is like a freight train. It won’t magically turn into a fluffy white cloud or rainbow, but it can be redirected – this the secret: knowing that it’s actually inaction and indifference that will help you overcome negative thoughts.

Where Do Your Negative Thoughts Come From? 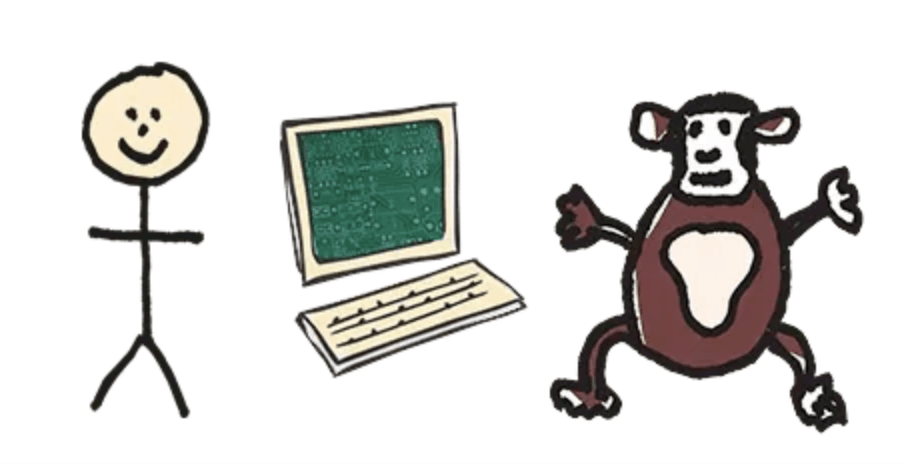 Let’s start by addressing the elephant in the room — or more appropriately, the Chimp in the room — because you probably should know that you have one living inside of you.

Yep, we all do. The sooner we all know this, the better (though some won’t, but hey, we need natural selection).

If you’re feeling overwhelmed with emotions, out of sorts, and all over the place, then it’s likely that your Chimp has been freely frolicking inside the deep recesses of your subconscious mind. Roaming like the King of the Jungle—calling all of the shots and pushing all sorts of buttons and triggers.

You’ve most certainly seen what it looks like when a Chimp goes rogue: people rampaging shopping centers for toilet paper, screaming at people who are just trying to help or, even worse, loading a gun and shooting anyone in sight.

OK, that’s the extreme end, but ultimately the people that you look up to and admire for mental strength have trained their Chimps to work with them, like an army commanding its soldiers.

It’s an important skill to learn, but they started right where you are, with the realization that they even had a Chimp. The next step is to know that your Chimp actually wants to help you, but it just sometimes gets things wrong—like, really wrong.

What Is the Chimp and Why Do We Have It?

Your Chimp is obviously not a real Chimp, but it’s a way to view the part of our subconscious mind that directs our lives, the primal and emotional part of us.

The Chimp concept was coined by Professor Steve Peters in the Chimp Paradox, a book detailing how our Chimp (being a certain part of our subconscious mind) can either be our best friend or our greatest enemy—like ruin-your-life style enemy.((Chimp Management: The Chimp Model))

It is a paradox because it is the key to happiness and contentment but also the reason why so many of us suffer from our mental strength and wellbeing.

Your Chimp has been with you since you were born. It was there before your logical mind even developed. It told you to cry when you needed milk, to throw a tantrum to get your parents’ attention, and to laugh when something was funny.

It stored your emotional memories and helped you make beliefs about life so that you could learn what you needed to do to survive.

Yeah, not so fast.

Your Chimp is the reason you curse at someone whilst driving when they cut you off—the one that rages when you see an injustice or hear something that offends you. It’s also the one that gets in first and reminds you of all the times you failed and how painful it was so that you steer clear of any type of pain.

This is separate from your logical, rational thinking brain – it’s operating in a completely different system, almost as if you had two brains.((Chimp Management: The Chimp Model))

One of them is virtually automatic and thinks for us without our input and is based on emotion. The other is under our control and allows us to think, as we want to. The trouble is that these two ’brains’ do not think the same way and they do not typically agree on the interpretation of what is going on. –– Prof. Steve Peter

Our Chimp Thinks 200x Faster Than Us

Crucially, the Chimp’s way of thinking is up to 200x times faster than the human, logical brain and a hell of a lot stronger (just like in real life).

When your Chimp senses something is about to happen, something it thinks will cause you pain, it’ll immediately throw out all kinds of things to remind you why you shouldn’t do it. Anxiety, stress, panic attacks, negative thoughts… this is your Chimp.

Hold on a second, I don’t think we need to assume everyone thinks you’re worthless just because you didn’t do well at school.

When your Chimp senses something is about to happen, something it thinks will cause you pain, it’ll immediately throw out all kinds of things to remind you why you shouldn’t do it.

How does it do this?

What to Do With Your Chimp and Negative Thoughts

Become Aware of the Irrational Beliefs That Your Chimp Holds.

By looking over and around your childhood to find the reason why you don’t feel like you’re enough—why you hate public speaking, why you can’t make friends, or why you just don’t feel like you deserve happiness—that’s when you’ll start to see how pointless and irrational it is.

Going into the subconscious and identifying memories is super helpful to understand where it picked up the belief and change it.

Begin to Notice Your Thoughts as They Come In.

Practice getting calm and noticing your thoughts through meditation.

Watch what happens when you throw logic at a negative thought, anxious feeling, or panic attack. The minute you question a belief or a thought you take the power out of it and into the knowledge that you don’t have to agree with it.

You can just decide and say: “You know what, today I actually do want to feel good about socializing, and what I felt like when I was 12 is not relevant to me now. Here’s what’s going to happen…”

Tell It How You Want to Be.

Put in the good stuff. Show it pictures and use exciting words. It will listen. Repeat it clearly and repeat it often.

This will take time to make changes but know that a few weeks can bring about real, neurological changes.

If you feel panic, stress, or anxiety kicking in, trigger the Vagus nerve (it’s like the handbrake for the Chimp’s accelerator) by getting into deep breathing and turning off the limbic “fight or flight” system.

Cold-water in the face, gargling water, singing and deep breathing are all ways to stop the immediate physiological effects and get into a calmer state where you can rationalize your way out.

Give yourself time, develop an understanding of the Chimp, and you’ll realize you don’t actually need to overpower it. You just need re-route the negative thoughts and let them go somewhere else if they don’t serve you. 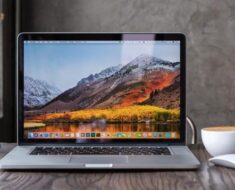 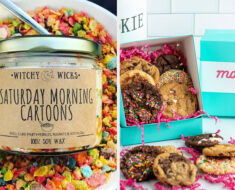 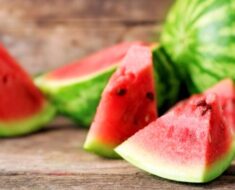